This exporting of excess electricity is generally managed via a Power Purchase Agreement (PPA), whereby a licenced electricity supplier offers the renewable energy generator a price for their exported electricity, usually in the form of a 12 - 24-month contract.

The amount of money received for exporting electricity back to the grid depends on the PPA you chosen with the electricity supplier. Most suppliers will typically offer a contract to pay a guaranteed fixed rate of income for every kilowatt-hour (KWh) exported back to the grid, over the course of a specific time period - often a year. However, this price can vary greatly depending on the time of year it is requested and the supplier itself.

Another option for generators is a variable-rate export tariff. This is a changeable figure that is paid for exported energy, based on live market rates. Unlike a fixed-rate PPA, this is not a guaranteed fixed rate of income.

Factors that affect the price of electricity

A variable rate PPA enables a renewable energy generator to benefit from any price spikes in the market, but it also means they could face price drops. Electricity pricing depends on a wide range of factors, including:

If you’d like to secure a new PPA, get in touch with our team on info@zevonenergy.com for more information. 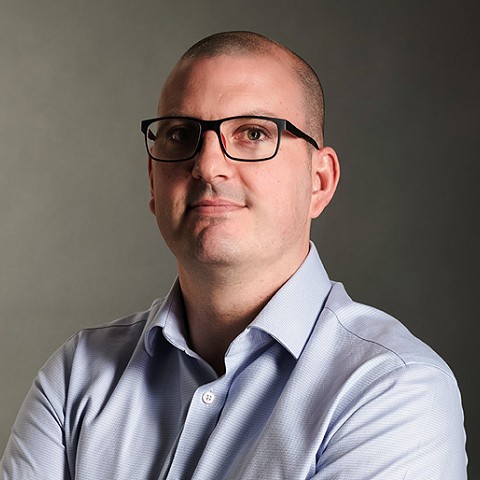