The Renewables Obligation Scheme: When it began and why...

The energy sector across Great Britain is a competitive market, which was once dominated by the ‘big six’. Our government’s policy agenda has lended itself to the expansion of the renewable energy industry and there has been a significant shift in the beneficiaries of our energy market.

It’s no surprise that to satisfy our appetites for endless energy we must advance renewable technologies and divest from fossil fuels. Renewable energy markets have been developed in many countries, driven by green agendas, innovation policy and subsidy schemes. The Renewables Obligation scheme, first introduced in 2002, was a mechanism that was developed to support large scale renewable electricity production and reduce carbon emissions throughout the UK. Alongside reducing greenhouse gases, this obligation was a means of developing a more secure and sustainable energy supply.

The Renewables Obligation scheme was designed so that the UK, as a nation, will meet its carbon targets, whilst off-setting the cost to the supplier and investors.

This mechanism works by placing an obligation on energy suppliers to source a certain proportion of their electricity from renewable sources. The level of compliance varies each compliance (CP) year and is set by Ofgem, the utility regulator. Suppliers source their renewable compliance by purchasing Renewable Obligation Certificates (ROCs). ROCs are awarded to the generator, for the generation of renewable electricity, through an accredited system that is regulated by Ofgem. Generators declare how much electricity they have generated and will thereafter be issued with ROCs. The ROCs then exist in their own market, as tradable commodities with fluctuating values.

The ROC market has seen a gradual increase in generation over its life-span which has caused significant consequences for the market value of ROCs and the level of compliance for energy suppliers. The market was oversupplied with ROCs over the compliance periods thirteen (2014 – 2015) and fourteen (2015 – 2016). This was the result of the release of approximately four million CP14 ROCs from Drax Power; over production of ROCs coupled with a mild winter; and increased buyer banking during periods of lower ROC prices.

The value of ROCs in the most recent compliance period has increased significantly.

This is due to a number of factors; a higher obligation level placed on suppliers by Ofgem, low wind speeds, and approval by the European Commission for the Drax biomass power station to receive a CfD (Contract for Difference). These factors have influenced an increase in ROC value, due to the belief that the market is undersupplied this year. Recycle payments will be announced in January 2018 for the CP15 period. This highlights the volatile nature of this market.

ROCs are a tradable, valuable commodity that have divided the energy market. The increased supply from renewable sources has led to greater competition in the energy market and like the energy market, the ROC market has fluctuated. The current CP (2017-2018) is strong due to the regulators ability to predict the market-generation and set the obligation accordingly. After the Renewables Obligation scheme closed in April, there was an influx of grace period applications, which has been well accounted for. Following this, Ofgem can set the uplift in ROC obligation levels on suppliers, to ensure an appropriate trading market and the return of healthy recycle payments. It is important to note that wind speed and winter weather will continue to influence ROC value in the market place. 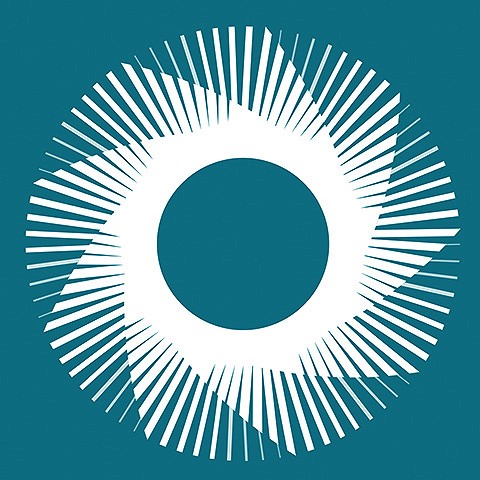