The beginning of a new decade: solar power tech predictions for 2020 and beyond

2020 has just begun and many of us are thinking about the future, but instead of setting resolutions, we are looking at what the future holds for solar energy.

As society moves away from fossil fuels as the main source of power, renewable energy technologies will continue to develop over the next few decades. Renewable energy usage will also increase to meet targets set to reduce carbon emissions. For this, our power sources will not be reliant on one source, but a mix of different sources to ensure reliability.

In a radical change from traditional solar panels, transparent solar cells have been developed that allow all windows to act as solar PV cells, generating power. This means that skyscrapers, composed mostly of glass, could have the potential generate their own power and possibly act as electricity generators (1). 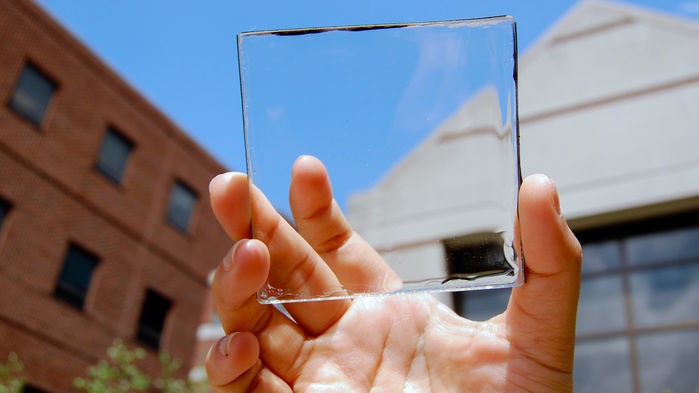 As the uptake of electric or hybrid vehicles increases, developments are being made to improve this technology further. For example, some manufacturers are harnessing solar power to boost fuel efficiency and decrease the carbon dioxide emissions associated with hybrid cars. Hyundai has incorporated solar panels to help charge the battery of the Sonata hybrid car, and solar options are also being provided on the Toyota Prius and Karma Revero (2). Such developments are key to reducing carbon emissions and improving air quality in cities in the future.

The aerospace industry is also making changes by incorporating solar technology. While this is yet to be used commercially, it is a starting point for reducing the sector’s carbon emissions. The Solar Impulse 2 completed an around the world trip in 2016 (3) and an unmanned aircraft from Airbus completed its maiden flight in 2019 lasting 26 days (4).

Rawlemon Solar Architecture (5) has developed a spherical sun power generator called the ‘beta.ray’. This futuristic prototype allows for twice the yield of a conventional solar panel, by acting like a giant magnifying glass. It also comes with a hybrid collector, to convert daily electricity and thermal energy simultaneously and can act as a lamp at night (6). 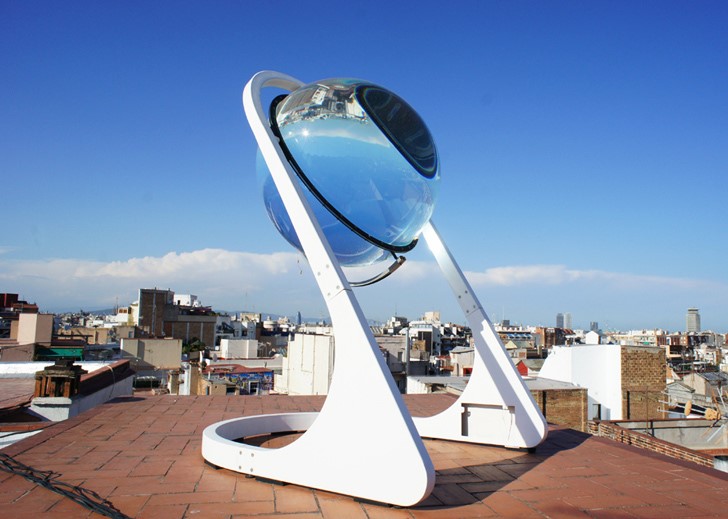 While still very much a concept, harvesting energy from solar winds is theorised to be able to supply all our energy needs 100 billion times over.  Solar wind consists of charged particles that head from the sun’s upper atmosphere toward earth and the other planets. There are several proposals from researchers to capture this energy, such as Dyson-Harrop satellites (7), who propose to capture power through a long, charged metal wire loop pointed at the sun, then beaming the energy to earth through a concentrated laser beam (8).

While some of these solar innovations are at an early stage, it is clear that the solar industry is pushing ahead, and in a time of climate emergency these are vital for our transition to a clean energy future. 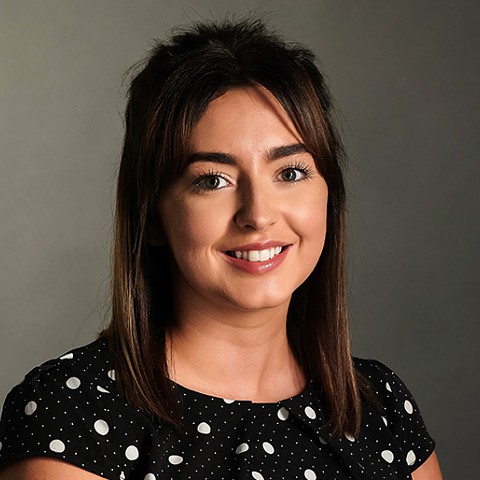